Artiza LTE UE-SIM in any solution (1st Generation/DuoSIM) has number of advantages way ahead of its competitors.

One AZP-1400 chassis of Artiza’s UE-SIM can provide up to 3,000 UEs per 3 sectors capacity testing as shown in Figure 1. Artiza hardware is based on ATCA platform, the preferred platform for almost all of the major wireless carriers. The robustness and efficiency of ATCA platform and high performance blades (Figure 2) allows Artiza to achieve absolutely the Lowest Price per UE in the industry. 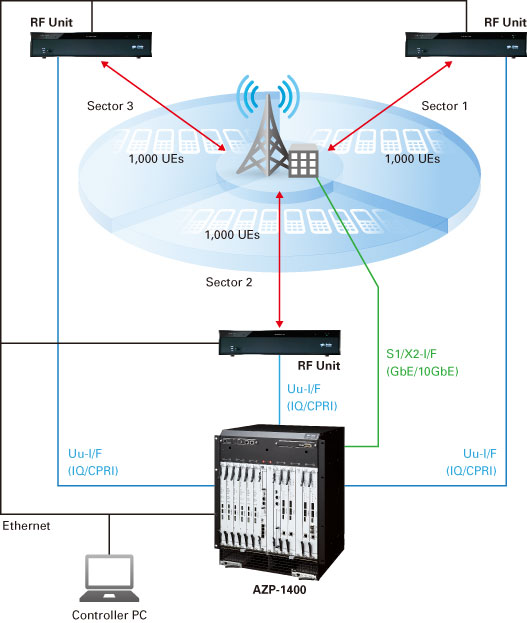 Using an ordinary eNB testing tool, you may find its multi UE simulation can configure only one set of UE parameters. Obviously with such simulator, all UEs will behave based on exactly the same parameter set, and the simulation will be made of a series of exact same UEs with no flexibility. On Artiza standards, this is not a real multi UE simulation. One of the biggest advantages with Artiza LTE UE-SIM is the flexibility of having an independent parameter set for every single UE. It provides user the real live simulation of E-UTRAN cell in action.

The industry leading capability of 3,000 UEs simulation in a single chassis opens up a new horizon for energy effective solution for the LTE Testing. With the lowest power consumption level per UE, AZP-1400 provides the lowest operating cost for the long days and months of load testing.

Another advantage of Artiza LTE UE-SIM is that the product can be applied to FDD and TDD simultaneously. LTE-TDD is glowing especially in emerging countries. Major LTE eNB vendors can’t ignore the market simply because of the potential and they will to FDD/TDD product on common platform. FDD/TDD software selectable functionality will solve all the needs of such vendors. 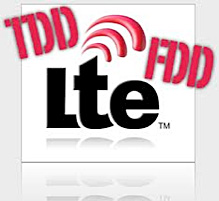 With our original powerful and flexible RF Unit (ANZ-S-RF-02) as shown Figure 3/4, we cover from 700 MHz to 2.7 GHz RF frequency linearly. User can proceed projects with limited investments in such a case that international vendors have to develop equipments to cover multiple countries. The product can be used in not only LTE (3.9G) but also real 4G (LTE-Advanced).

Baseband problems are one of the biggest and most frequent issues in wireless development site. Needless to say, they are hard to resolve, and even finding the source of the problems can take a long time of extensive testing. In such situations, Signal Works Suite ("SWS") is the perfect solution for the baseband/radio resource management issues, and it can save many hours and days of testing operations. SWS has the capability to record SISO/MIMO DL/UL I/F signals into the Signal Streaming Recorder (Figure 5) up to 32 TB for 24 hours, and the Signal Analyzing Application provides detail analysis of recorded data. 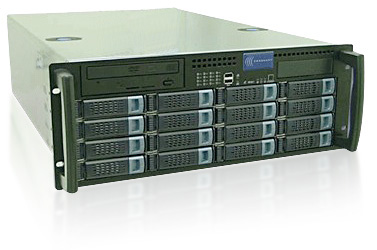