LTE-Advanced (LTE Rel.10 and beyond) standardization is a response to rapidly growing traffic by the wide spread of smart phone devices. The new standard aims to achieve higher level of system performance than LTE Rel.8, without losing the backward compatibility. Accordingly, the radio access interface specification for LTE-Advanced has been developed in the beginning of 2011. ITU-T has announced new requirements including spectral efficiency, higher bandwidth, and lower latency. To meet these competitive requirements, a series of new technologies have been discussed to introduce into LTE-Advanced, such as Carrier Aggregation, Enhanced Uplink Multi-antenna Transmission, and CoMP Reception in Uplink. LTE-Advanced will enable 1Gbps downlink bandwidth in addition to the existing LTE service and open a new era of true wireless broadband services in the near future. 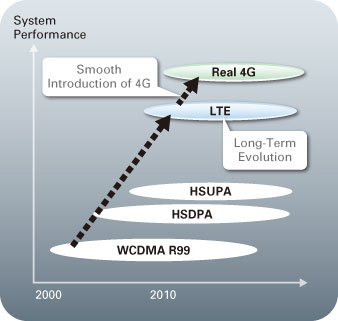 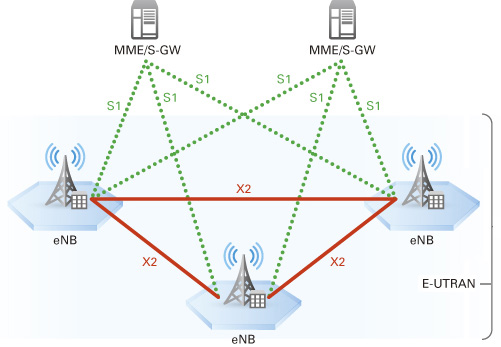 Artiza has been dominating the LTE R&D market with its LTE Testers since 2009. With the market proven quality, the most advanced LTE operators and vendors have been satisfied with the incomparable level of its performance, being way ahead of its competitors. Artiza has enabled numerous LTE vendors and service operators to bring their products and services to the higher level of quality standards. It helped LTE vendors to ship their products with the highest functionalities, performance, and quality from the initial release, and Tier-1 service operators roll out new services smoothly. Responding to emerging new technologies and second movement of LTE standards, Artiza is moving on to the next stage with the release of new LTE Tester, DuoSIM. In addition to covering high capacity LTE nodes, DuoSIM offers better coverage including complementally nodes such as pico/femtocell eNBs, with more convenient all-in-one solution at higher cost performance than ever before.

Artiza LTE Tester DuoSIM is a single hardware solution based on ATCA platform. UE-SIM and S1/X2-SIM functionalities required for LTE eNB Wrap-around testing are now integrated in a DuoSIM chassis, with even higher capacity up to 1,000 UEs/sector. DuoSIM’s four blades are equivalent to having both UE-SIM and S1/X2-SIM. DuoSIM is available on AZP-600 with a single instance (Figure 4) and on AZP-1400 with triple instances (Figure 3) enabling 3,000 UEs per chassis (Figure 5) for higher capacity requirements.

Equipped with highly condensed ATCA full blades for UE-SIM and S1/X2-SIM in a single chassis, DuoSIM established a new record of cost performance for LTE Testers in the industry. Service operators and equipment vendors need to take great care of ROI (Return on Investment). To survive and dominate the today’s highly competitive wireless broadband market, Artiza offers not only the high cost performance, but also the flexible payment options to optimize CAPEX and OPEX balance.

LTE-Advanced standardization by 3GPP in the last few years has led to major enhancements in radio access technology specification in early 2011. The enhancements include various new technologies, such as Carrier Aggregation and new MIMO transmission scheme, but rest assured Artiza LTE Tester DuoSIM is developed with such new technologies in mind. After finalization of new standards, DuoSIM can be upgraded by replacing blades and updating software, based on user demands to support LTE-Advanced. 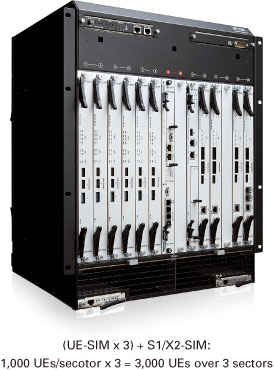 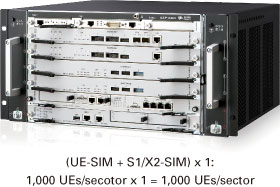 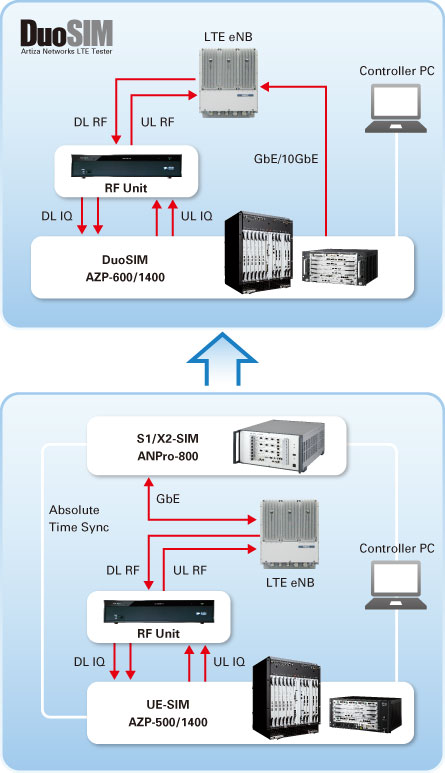