Sophisticated Test Applications for the Methodology

Artiza’s test application has versatile functionalities to evaluate LTE eNB, covering from independent C-plane and U-plane testing to the comprehensive C-U combined testing. The DUT (eNB) is connected to UE and core network, with the Uu interface and the S1/X2 interface respectively. One of the most powerful functionalities of our test software is the SDL (Subscription Description Language) Engine, which allows users to create their own test sequences. For easy configuration with the SDL engine, our test software comes with the state machine oriented SDL Editor (Figure 4) and RRC (Radio Resource Control) ASN.1 Message Editor (Figure 5). The powerful Message Editor can generate ASN.1 PER (Packed Encoding Rules)/BER (Basic Encoding Rules) IE (Information Element) in RRC message with easy to use graphical user interface. In RRC load testing, the auto IE response function is fully implemented in our test suite, and it is a very effective evaluation tool for the internal protocol procedure. This tool enables intelligent IE substitution (from received packet, parameter table, or auto generation) into transmitting packets and takes over the time-consuming protocol evaluation. In the SDL engine, user definable variables and timers are also useful to make complicated test sequence. Furthermore, U-plane test capability enables QoS testing BER (Bit Error Rate)/PER (Packet Error Rate) to measure one way latency by absolute time synchronization between UE-SIM and S1/X2-SIM. Test features focused on PHY/MAC procedures, such as Cell search, HARQ and RACH Preamble, provide methods to evaluate MAC scheduling algorithm for radio resource management. In the final stage, NAS testing is a very powerful feature to evaluate LTE system (eNBs/EPCs), and it can be used as an acceptance test from operators. All the capabilities have been proven to be effective for finalizing highest quality base station in the most competitive market. The test capabilities and the methodology have been developed and enhanced through the lab tests over the last 10 years. 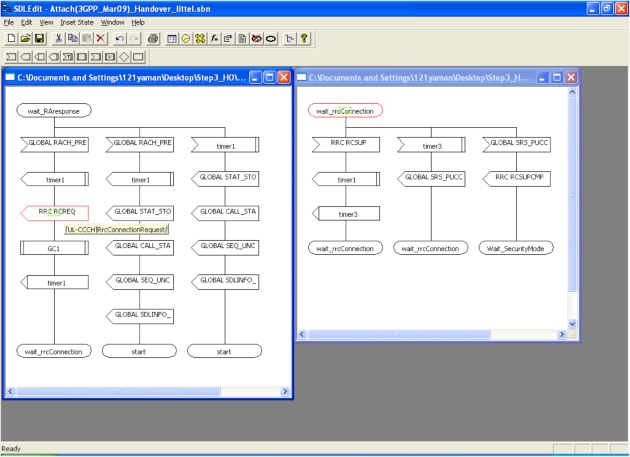 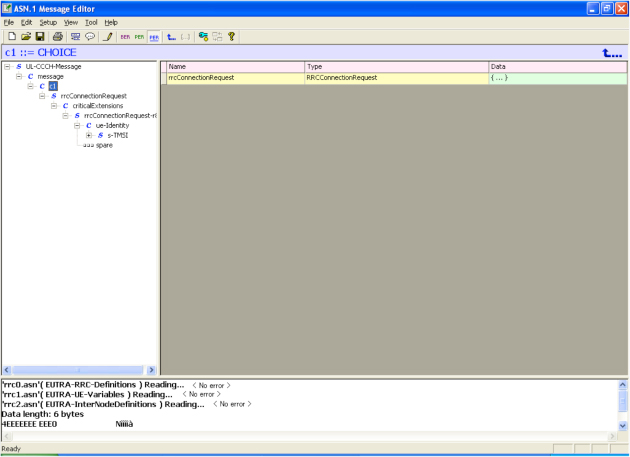 The versatile functionality of our Load Scheduler is one of the most unique features of our LTE eNB Tester (See Figure 10). Even though an eNB works perfectly under constant C-plane/U-plane load condition, it may have problems when unexpected load changes are caused by resource (memory/radio resource table/connection table) leaking, changes in task priorities in protocol software processing, or unexpected conditions. With our Load Scheduler, it is possible to simulate the traffic patterns of real network and debug the issues caused by load changes before the eNB field test. Statistic information is most important to understand the network performance, and the Load Scheduler is useful to simulate the load level of real network over time before the field trial. All the counts on C-plane and U-plane can be saved for long time (i.e., 72 hours) and U-plane counts can be displayed by specifying Cell, UE and Logical Channel. Statistic counts on C-plane and U-plane are shown in Table 1/2. 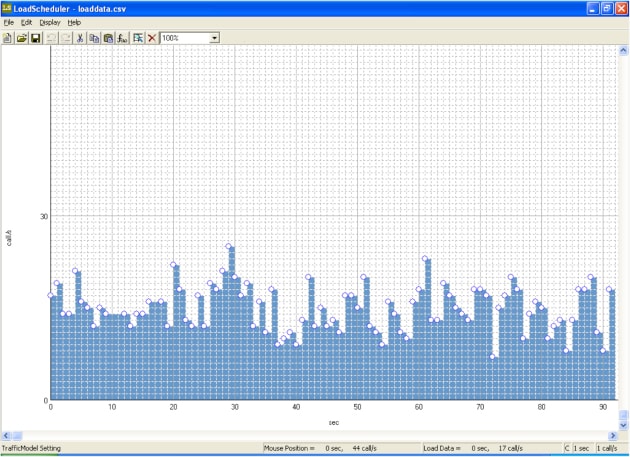